Together through sports at Castelu

Sport activities and events for 500 children

In August 2019, we started the ‘’Together through sports at Castelu’’ project, a project that took place over six months. 500 children from Castelu, Constanta County, benefited from sport activities, created according to their interests and their age. 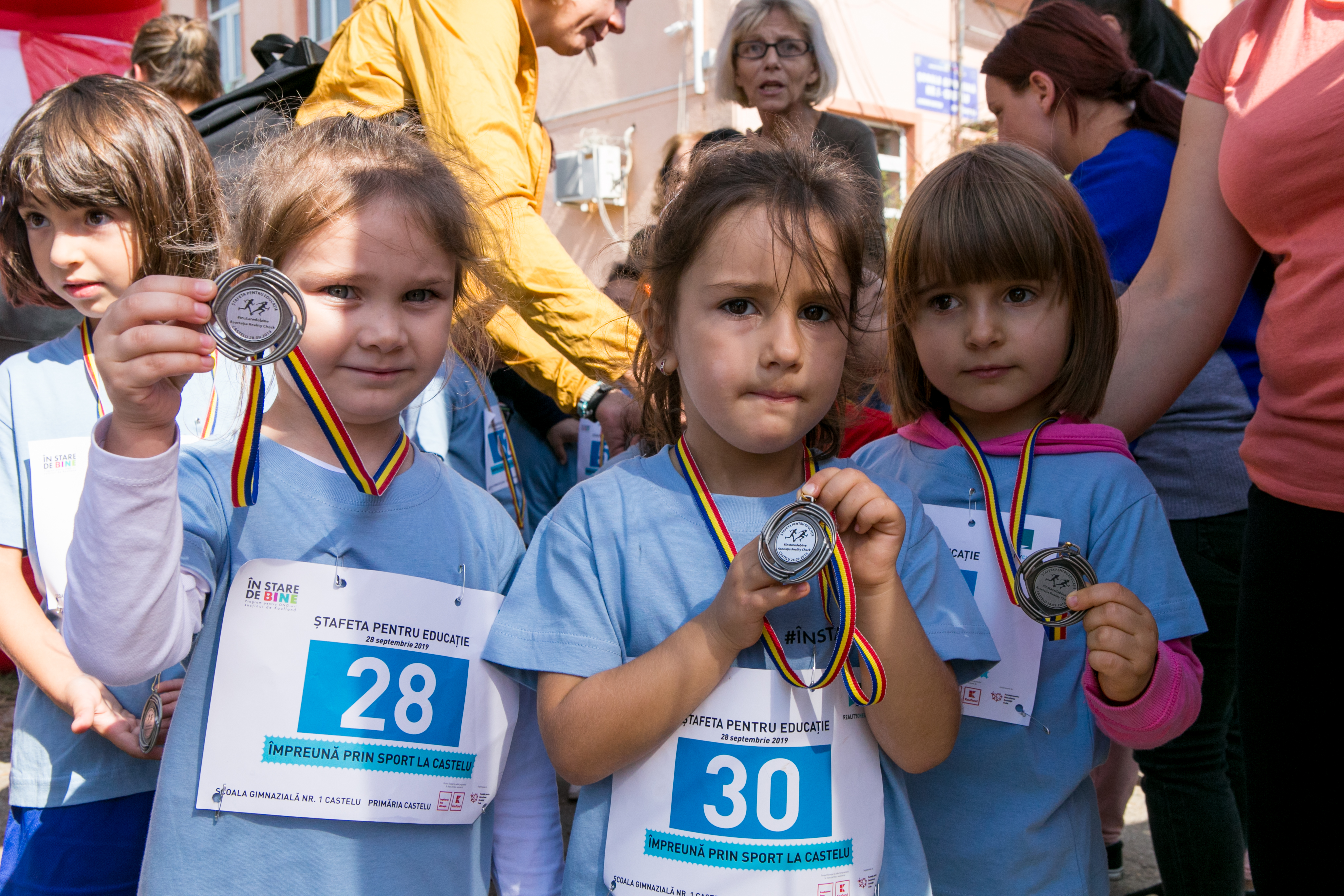 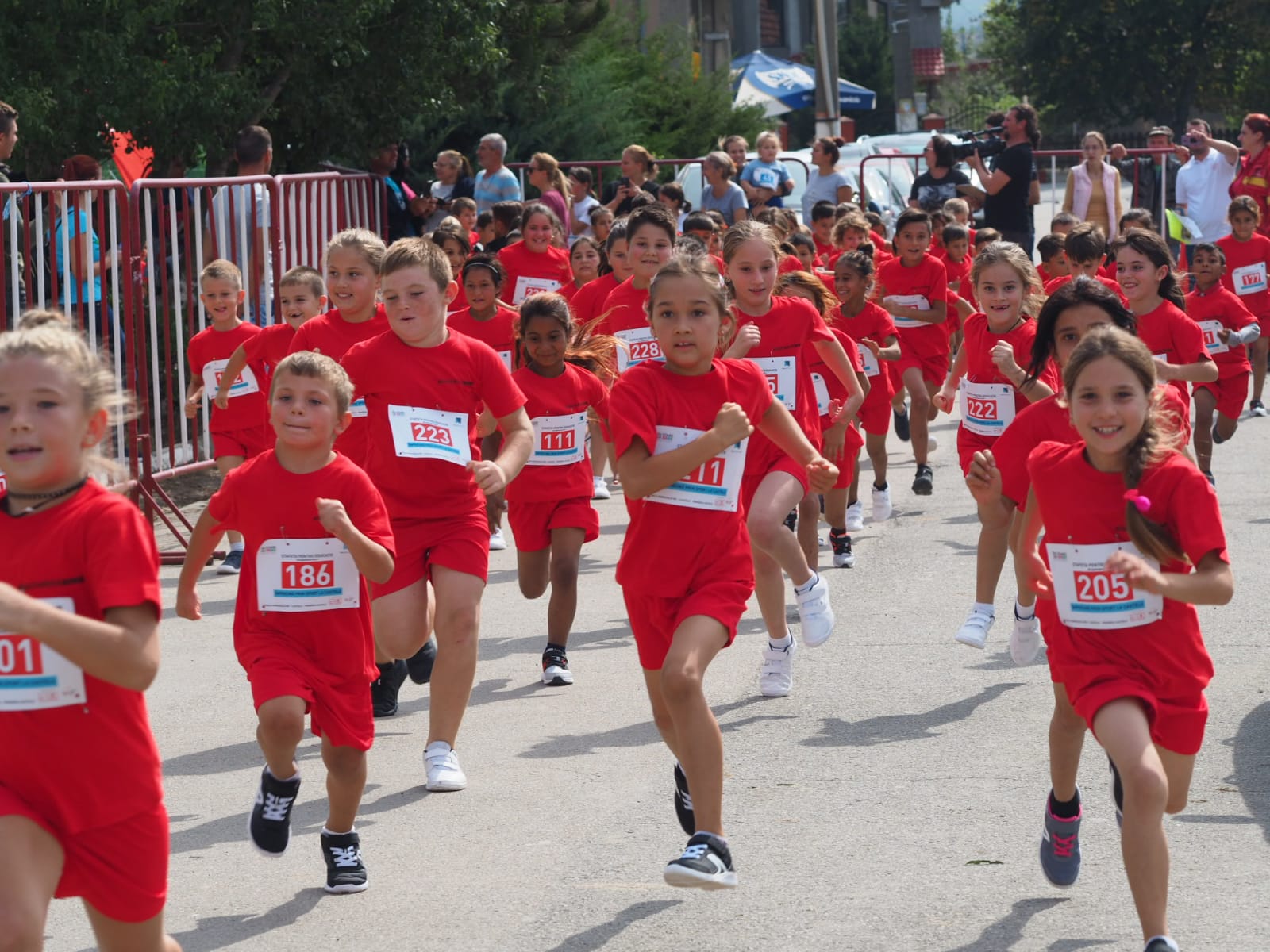 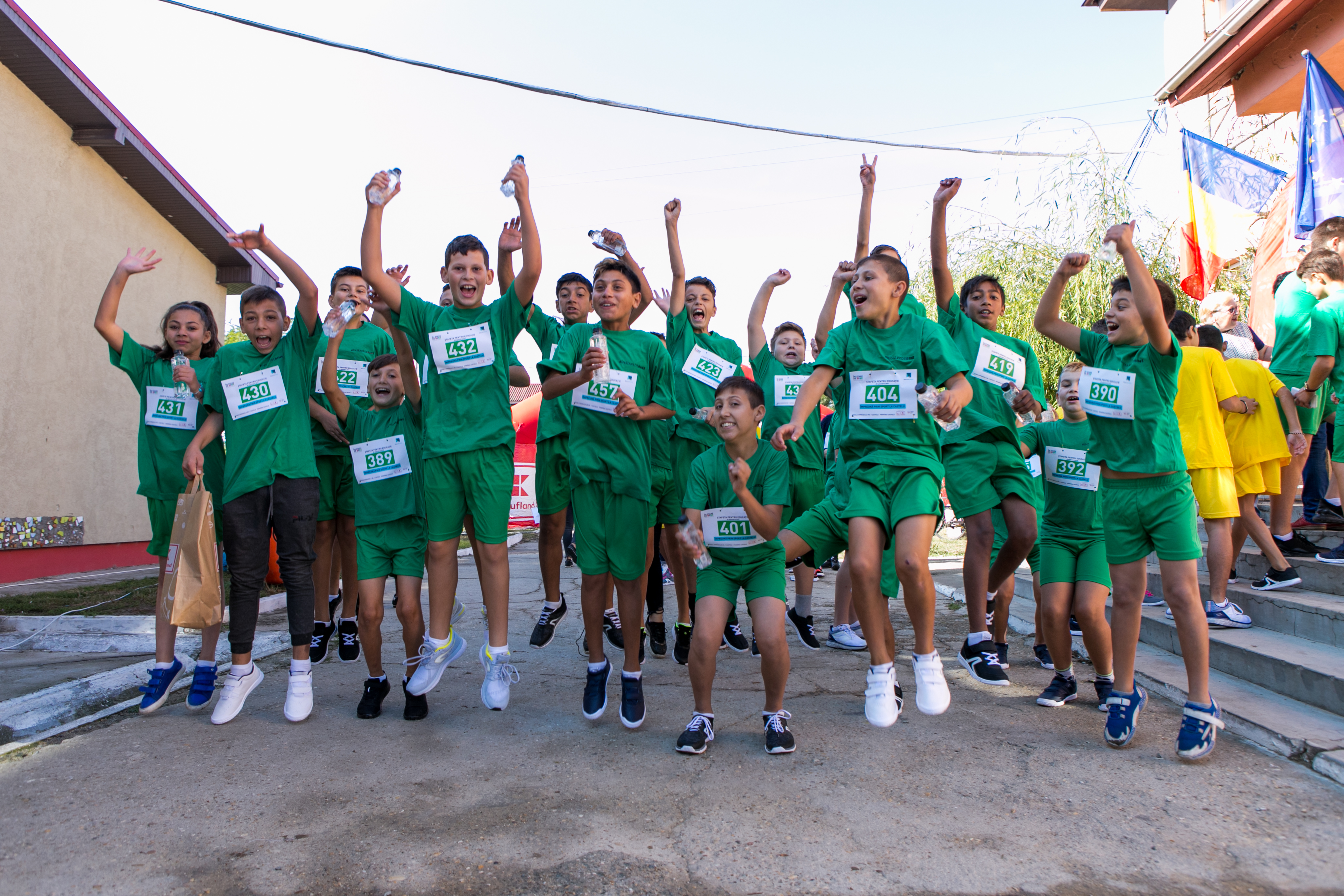 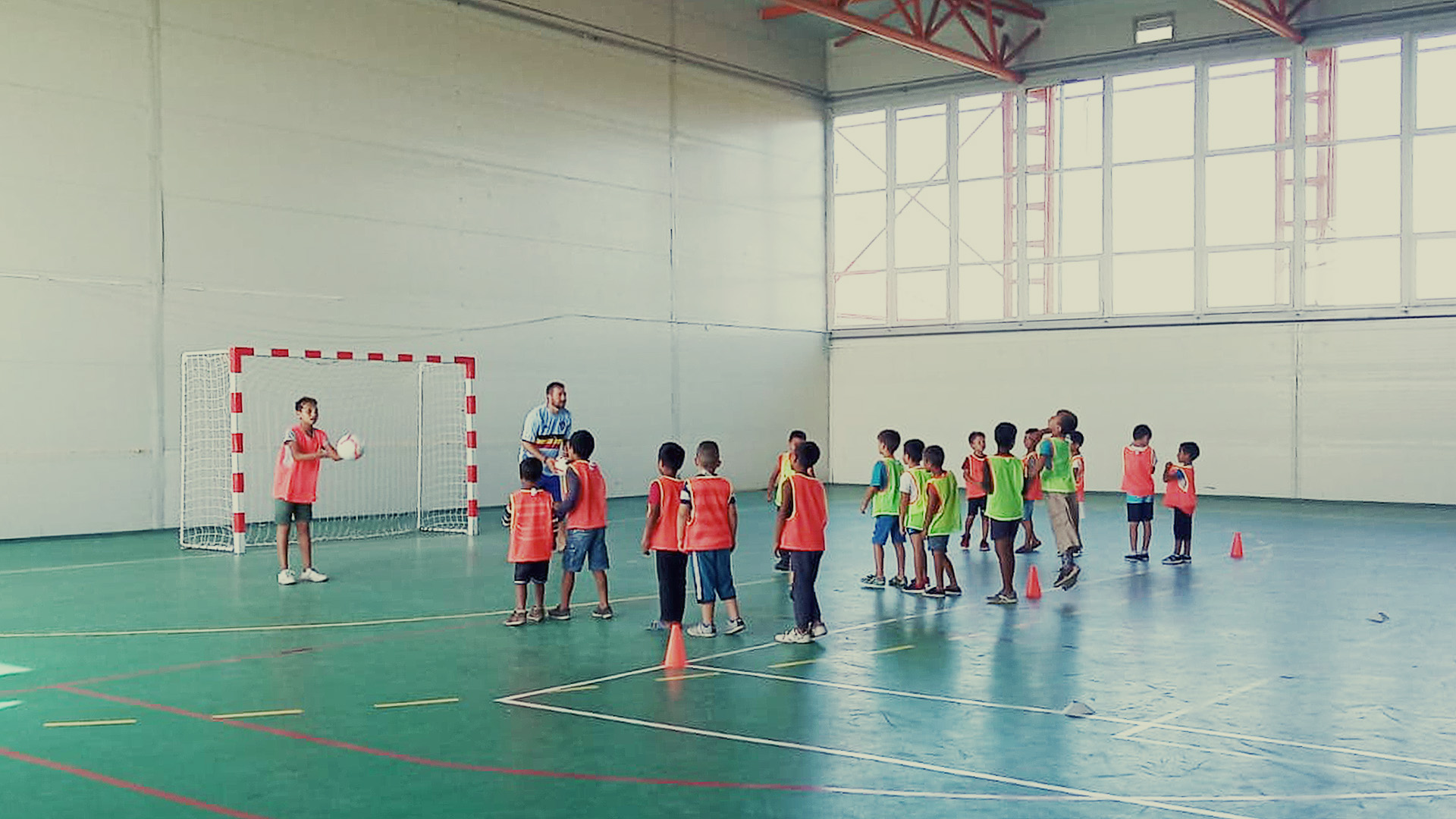 The children participated in weekly sport activities (football clubs, dance, games, movement&play activities), they attended two personal development sessions and they took part in a running race. At the same time, the parents were invited to get involved in the children’s activities. During each event, all the children got a snack and appropriate equipment for the activity they participate in.

Running for education at Castelu
Approximately 500 children at the starting line, just the right weather to run, supporting parents, grandparents and teachers, a strong determination and desire to overcome their own limits. This is how September 28 began at Castelu. The route was adapted according to age categories and all the participants received a complete sport outfit, imprinted with the project’s logo (T-shirt, shorts, sports shoes, socks) and a medal. The fastest participants were awarded with a prize and a diploma.  One of the winners, under the age of 6 category, is Selciuc, the first child in Castelu who benefited from an urgent surgical intervention through the Reality Check health program. Prior to his surgery, Selciuc was not going to kindergarten, but once his health improved, he attended regularly.

‘’We are extremely glad to see that the number of children registered exceeded our expectations. Their need and desire to participate in this kind of activity and the mere joy of being together were obvious. Once again, we realized what an extraordinary power sports have and we intend to use this power to serve education.’’ – stated Alina Seghedi, the president of Reality Check.

‘’Yesterday at Castelu we witnessed how sports can bring together an entire  community. There were over 500 children, with an incredible energy, who gave their best. They took part in the race, they received medals and they passed on a message of an extreme importance: all children have a right to education! We are glad to see that together we can change children’s lives for the better.’’ – stated Katharina Scheidereiter, CSR Manager, Kaufland Romania.

This was the 2nd year we organized the ‘’Running for education at Castelu’’ for all the children in Castelu. The event was organized together with Kaufland Romania. Approximately 350 children participated.

For three days, 14 – 16th of October, 127 children from Castelu, both from the poor communities and the families with a better financial situation, took part in the following activities: physical exercises, personal development, communication through games and teambuilding. They were guided by 7 trainers from the New Horizons Foundation, specialized in personal development and education through adventure.

The activities were fun and relaxing, but their purpose was precise. They were meant to determine the children to work better as a team, teach them how to communicate efficiently and coordinate themselves within a team, so that they can reach their desired result, and contribute individually to the common effort of identifying the solution. Thus, they used their creativity, and they were encouraged to overcome their limits. They learned how to increase their attention, focus, synchronize with their team members and be competitive.

The trainers were also happy to work with the kids from Castelu and they are looking forward to continuing their work, started in the beginning of December, when the second session of personal development and teambuilding will take place.

Through this project (‘Together through sports at Castelu’), Reality Check aims to: improving the children’ health and hygiene, building a stronger community and increasing the number of people interested in supporting the Castelu community on a long term. Subsequently, the children who are not yet in the educational system will have a better chance to be integrated in pre-school or school, thus ensuring them a safer path to develop harmoniously and overcome their vulnerable state of living.

Castelu is a village consisting of a very poor population of Turkish-Roma, called Horahai. Approximately 600 children live in deep poverty. Poor houses, no running water. Most of the Horahai parents, just like their children, had no access to education. The children only speak Turkish at home, so they cannot speak Romanian when they start school. They are not intellectually stimulated at all, so their need to participate in sport activities, clubs and games is huge.

‘Together through sports at Castelu’ is run by Reality Check and funded through  „În stare de bine” program, a program funded by Kaufland Romania and implemented by Fundatia pentru Dezvoltarea Societatii Civile.

#ÎNSTAREDEBINE is a funding program that offers nonrefundable grants in total value of 1 million euros to the Romanian NGOs during the year of 2019. The objective of the program is to increase the quality of life for the inhabitants in the rural and urban communities by supporting the initiatives that have a positive impact on culture, sports or healthy life and which is addressed mainly to the vulnerable community groups. www.instaredebine.ro

The content of this material does not necessarily mean the official stand of the „În stare de bine” program.